If you're on the fence about which new part of the Xbox family you should purchase, here are some important points to consider.

With the reveal of the Xbox Series S, choosing a next-gen console just got harder. While the two PS5 models are easy to understand—one has a disc drive, and one doesn't—the differences between the Xbox Series S and Xbox Series X are numerous. They're two different consoles with varying objectives that will influence which one is right for you. 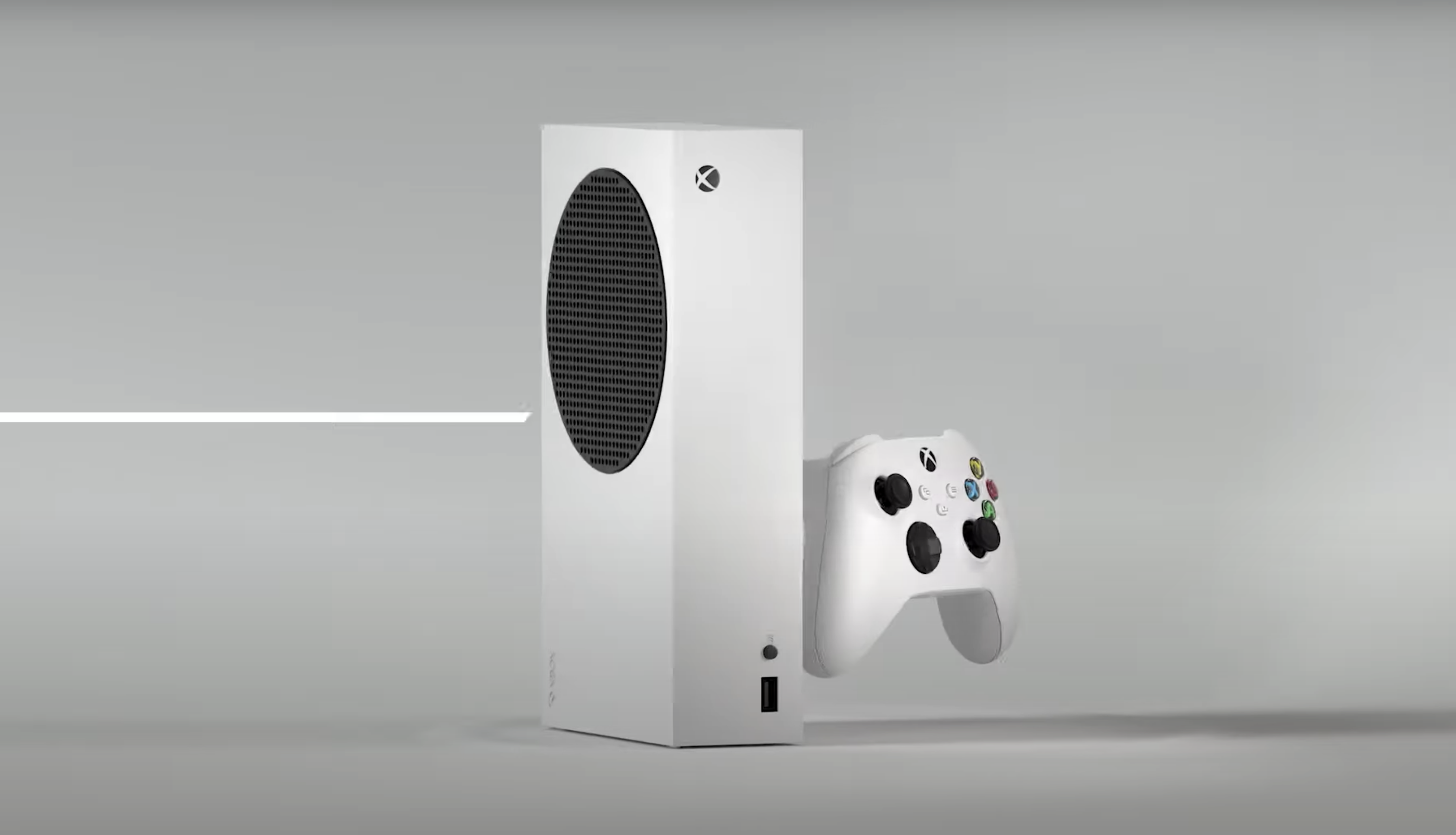 Microsoft's recent unveiling of the Xbox Series S shifted the pricing paradigm for next-gen consoles. It was assumed that $400 would be the minimum you'd have to pay for either Sony or Microsoft's latest console. However, the Xbox Series S is debuting at $299,99. It'll release alongside the Xbox Series X on November 10, which will cost $499,99. This means that many people can get in at the ground floor of ninth-generation gaming that wouldn't be able to afford to otherwise.

Despite the attractive price, the Xbox Series S does have its flaws. It has less RAM and a weaker GPU than even the Xbox One X, which means it's strictly for 1080p and 1440p gaming. This may not make a big difference at release, but it'll likely struggle during the second half of its lifecycle. It also doesn't have a disc drive, so you're limited to the Xbox Store and digital codes from third-party retailers when it comes to procuring games. This also means backward compatibility will be more complicated if you own many of your older games on disc.

Let's recap these points below. 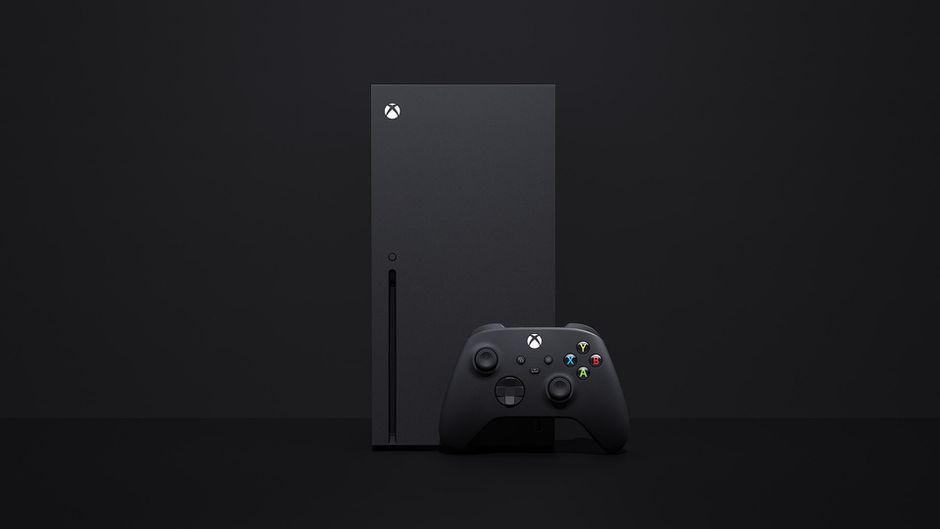 The Xbox Series X is the more capable of Microsoft's two upcoming consoles and surpasses the PS5 in performance, at least on paper. The Series X will take the One X's throne as most powerful console ever produced upon its release. However, at $499,99 to the Series S's $299,99, that potency comes at a premium.

Whereas the Series S is a blend of the Xbox One S and Xbox Series X, the Series X is a genuinely next-gen console. This system's performance target is 4K resolution at 60 frames per second, which should be more than enough to cover the typical seven years between console gens. It also includes a 4K UHD Blu-ray drive which can play movies and games. If you've heavily invested in disc media or you want to buy used games, the Series X is really the only choice for you.

We'll recap these points below. 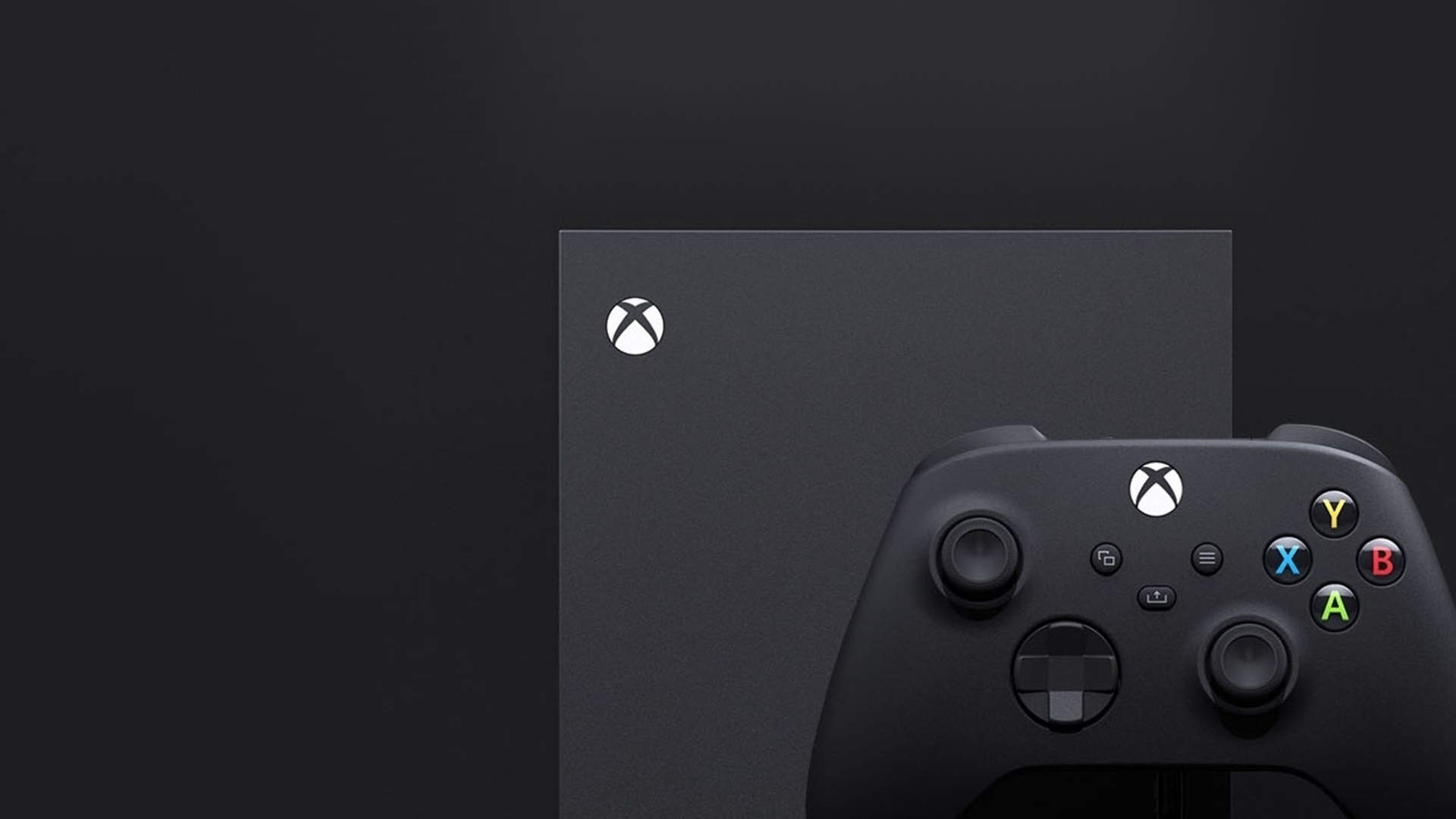 What about a headset?

Make sure you jump into your next-gen purchase with the right headset for the job.

These Arctis headsets are all fully compatible with Xbox One, Xbox Series X, and Xbox Series S:

Want to chat about the best system for you with others? Be sure to join our SteelSeries Discord for some healthy discussion!