Is Bernard giving you fits in both the Bravely Default 2 demo and full game? Here's how to clean his clock.

Bravely Default 2 is a challenging new RPG that has you swapping out jobs to better equip yourself for some potentially frustrating battles. One such battle is with Bernard, who has the Thief asterisk. He's a pain to deal with, but once you've conquered him, you'll be feeling one heck of a sense of accomplishment.

If you're held up on progressing through the game because Bernard is giving you fits, here are all the strategies you need to conquer this boss battle. Then, take what you've learned from this encounter to punish the rest of the difficult fights found throughout the rest of the game.

How to beat Bernard in Bravely Default 2 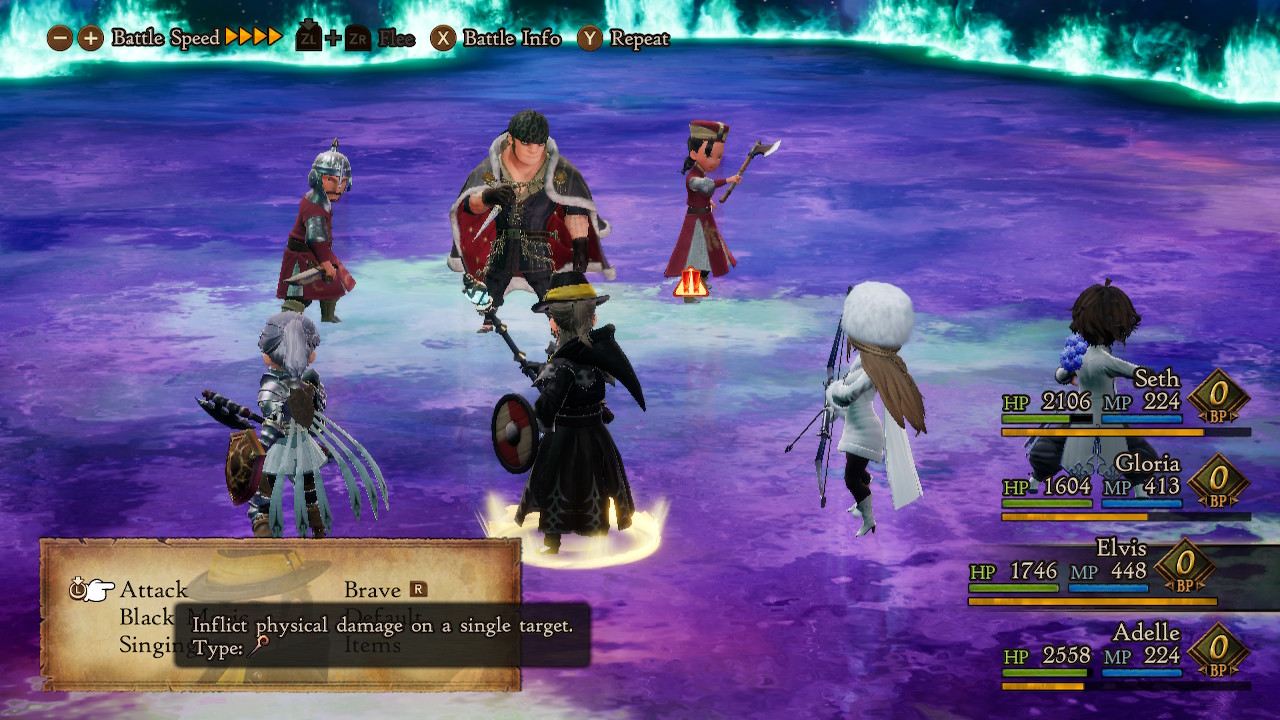 If you're facing Bernard, you'll know how irritating he can truly be. After spending time with the job list, you may be familiar with what the Thief class is capable of. Bernard typically uses this set of abilities to the fullest. That means he can steal your HP and MP from you and the rest of your party as well as stats.

For that reason, you should treat Bernard like a much more dangerous foe than he initially appears. You'll want to prepare your party accordingly before going into battle by grinding until you're at least level 20, for one, which is the absolute minimum you'll want to head into level with. This may be time consuming, but in the end you'll realize it was well worth it.

While grinding, also consider equipping your black magic user with an ice Staff, then making sure their magic stat remains reasonably high. This will be an important aspect of your battle against Bernard. Additionally, equip a party member with the Beast Master job. Find Minotaurs in the overworld and tame 10 or more of them in preparation for your battle, because they'll do some truly major damage with their Off the leash attack. 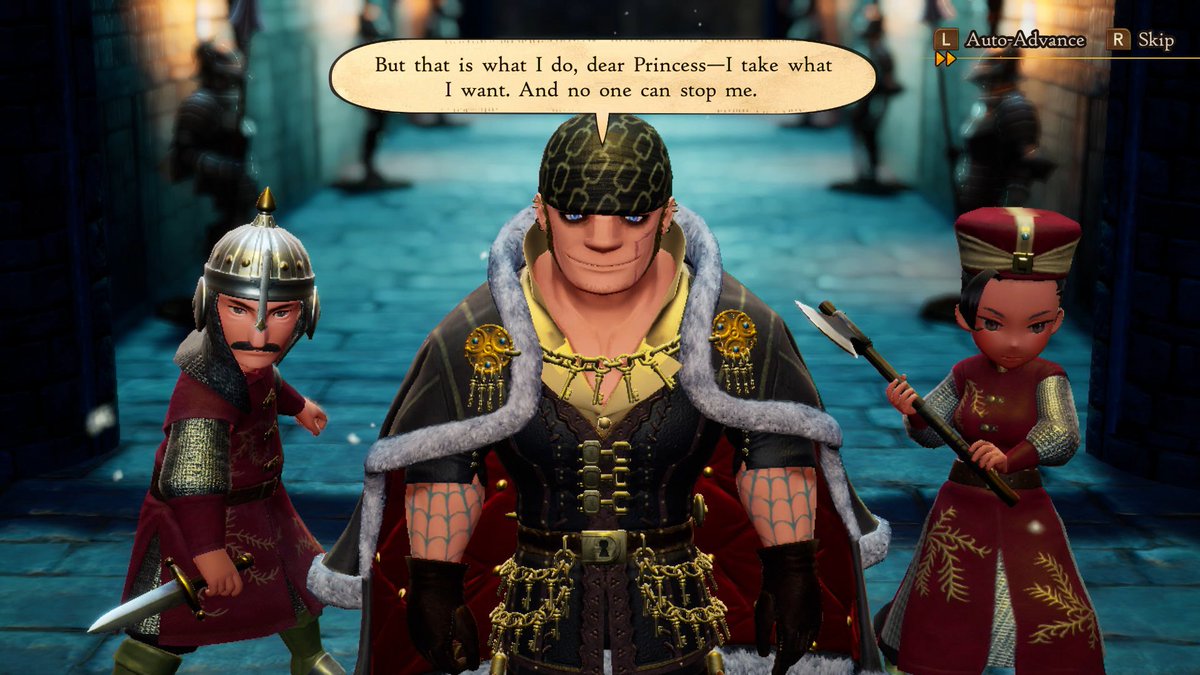 After you've completed the prep work, it's time for the big showdown. When you enter battle with Bernard, it's time to start the battle by focusing on the cronies he has with him. You can use the black magic user you assigned the Ice Staff to unleash Blizzaga, then make sure the party member is healed every chance you get. Once Bernard's henchmen are down, it's time to start getting serious about the big man himself.

When you've taken out Bernard's minions, start using your Beast Master to unleash Minotaurs with their Off the Leash attack. Support the Beast Master with healing spells, and make sure they can continue to use Off the Leash.

Once you've peppered Bernard with damage, you should be able to hit him again with a few more Blizzaga spells. This will keep you from having to worry about him using the pesky Thief spells that he's equipped with.

After all of that fanfare, you should have felled Bernard. Congratulations! Now just get ready to do it many more times for other boss battles.