Snap up the rarest Monsties you can find with these tips and tricks.

The world of Monster Hunter Stories 2: Wings of Ruin is a much more laid back one than what you might typically see in any mainline Monster Hunter game. That doesn't mean you shouldn't still try to find the best possible matches for your play style, though. Even though this entry has more in common with games like Pokémon than its cousins Monster Hunter World or Monster Hunter Rise, you've still got to worry about snapping up the best monsters, or in this case, "monsties," possible.

You can do this by finding some of the rarer eggs in the game, which have a higher chance of spawning stronger and better Monsties. Thanks to the game's systems and mechanics, it can still be difficult to get rare Monsties, but here's the best way to make an honest attempt. Don't worry, we've got your back!

How to get eggs in Monster Hunter Stories 2: Wings of Ruin 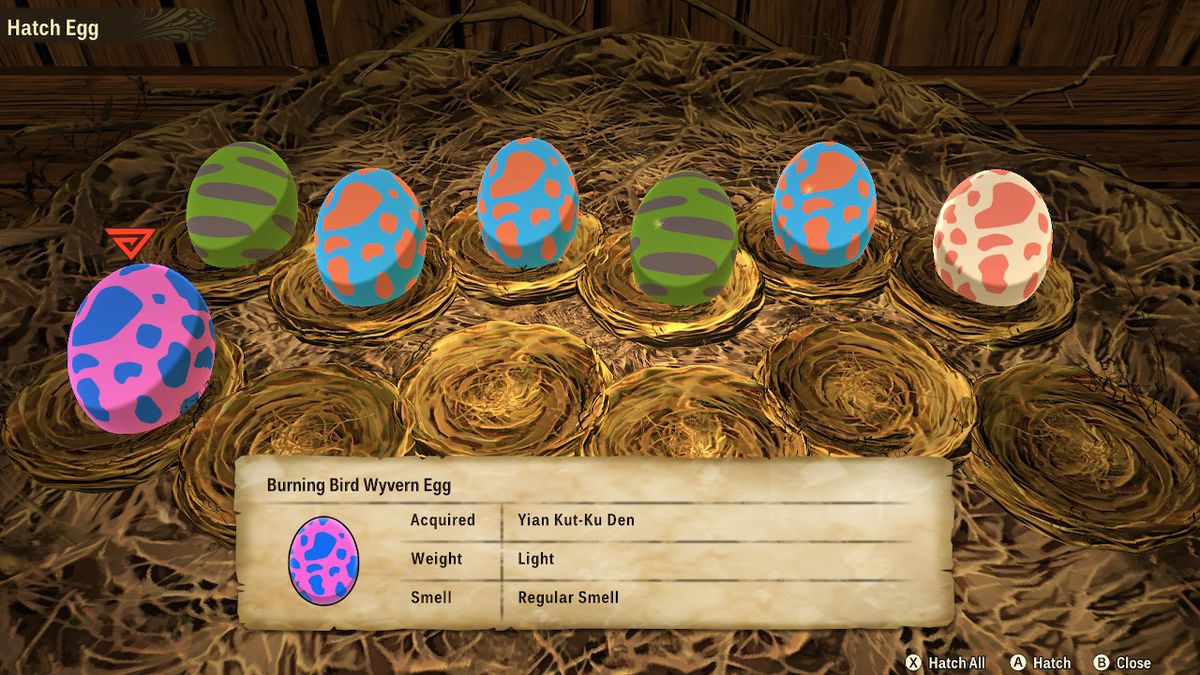 If you want to stock up on eggs in Monster Hunter Stories 2: Wings of Ruin, you first need to know how to obtain them. Essentially, you need to head into dens and snatch them away. These miniature dungeons can be found near settlements, with their own unique monster nest, in which you can find a variety of eggs.

Some of them will be common, while some of them will be rare. All are valuable in terms of adding new Monsties to your collection, but they won't all be rare. That's fine, because sometimes you just need to build out your roster. This is the most basic way to collect new Monsties, however, and takes no additional effort beyond going out to the dungeons to see what's there. 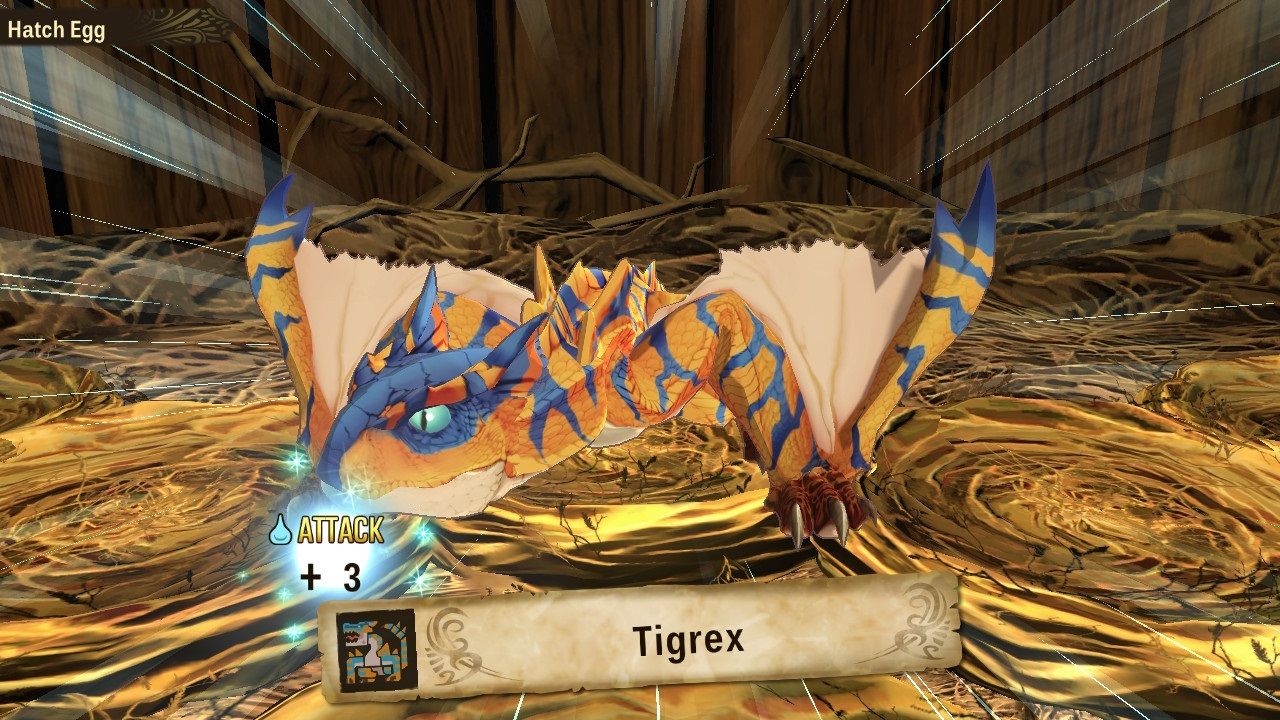 When you go out searching for eggs in the game and find some in nests, you're going to want to know which ones to fight for and which are less worth it. Rarity is determined by an egg's smell and weight. Here are the classifications in terms of what to expect from eggs:

The heavier the egg, the more gene slots your Monstie will end up having. In terms of better scent, the Monstie's gene quality will be better. It's best to get a heavy and strong-smelling egg for the best possible combination.

In terms of finding these eggs, you can tell which is rare by checking the shining light they give off. If the egg is common, it won't show any type of light at all. The prettier the light, the higher quality egg you've found. Golden light means a rare egg, and rainbow lights usually indicate an even rarer, more valuable egg.

When you're searching for these rare eggs, you'll often find them in normal to rare dens. The probability that you'll find a rarer egg goes up if you're searching in a rare den, but don't give up hope if you can only search around in normal ones.

Now that you're more well-equipped with the knowledge to seek out rare eggs in Monster Hunter Stories 2: Wings of Ruin, get out there and build up a formidable team of Monsties!

Looking to chat about rare Monsties with other players? Join the official SteelSeries Discord to talk about your favorites.