In Resident Evil Village, one of the most intriguing locations is saved for the late game – Heisenberg's Factory. This industrial nightmare, with its body-horror abominations and moody atmosphere, juxtaposes itself nicely with the previous segments of the game which featured classic horror delights like possessed dolls, vampires, werewolves, and swamp monsters.

In the factory, however, Ethan Winters find himself face to face with a more modern nightmare – Soldats. Brainless and blood thirsty, these mutated experiments differ from your typical zombie as their very flesh is melded with steel. Where the terror of the previous entry in the franchise, [Resident Evil 7: biohazard](, may be reminiscent of Texas Chainsaw Massacre or Saw, this area of Village eeks of Tetsuo: The Iron Man and Akira. If you find yourself running into some trouble with these creatures or want to know more, take a look below for a breakdown of the enemies you will encounter in this section. 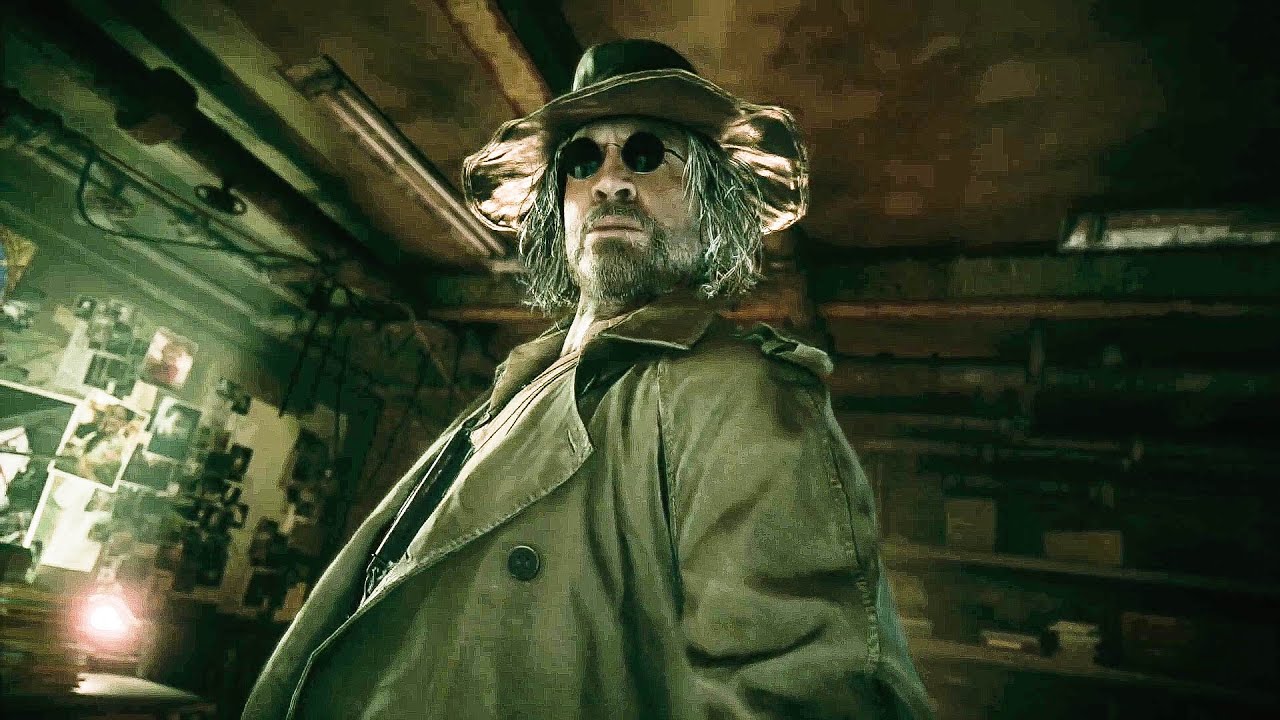 The owner of the factory and mad man behind the Soldats. He carries a giant metal mallet and can manipulate electromagnetic fields. Eventually he himself mutates into a giant monstrosity of metal and muscle. Be sure to keep it moving and find openings in his metal shielding. This is the most common enemy in the area. Its weak point is found right smack in the center of its chest. Just throw everything you have at this point at this bad boy and you'll eventually take it down. An upgraded version of the previous enemy. It's double the threat with its weak point on its back. Make sure to try and flank it if you want to do some serious damage. A faster Soldat with a charge attack. Be sure to stay on your toes to avoid its onslaught. A heavily armored enemy. Be sure to have explosives to expose its weak point. Otherwise, you'll be going in circles for some time doing little to no damage. And you don't want to stick around to be caught in its crosshairs. 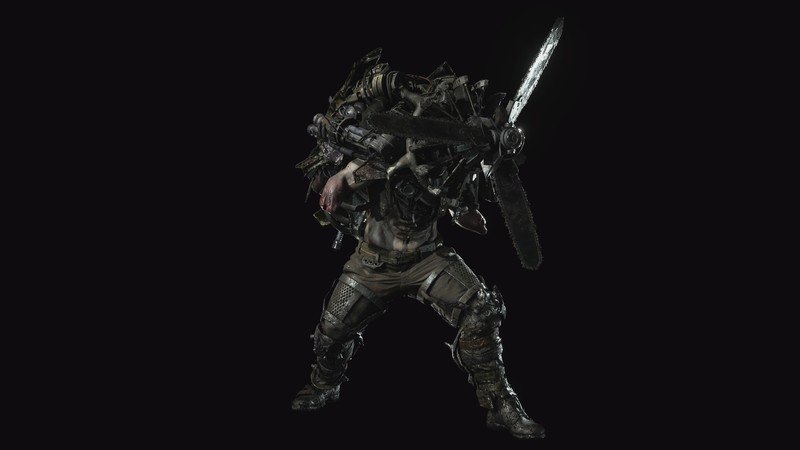 The miniboss of the area and another Soldat that likes to charge. Be sure to kite him and his propeller blades during the various encounters you have inside the factory. This is one enemy that'll have your head, and fast.

Heisenberg’s Factory excels extremely well with its formidable foes who, while dangerous in their own right, are only elevated further by their physical manifestation of the factory itself. Their bodies adorned with the uninspired walls, the broken-down assembly lines, the day-to-day tools deemed necessary to keep this world turning. These horrors aren’t something of the imagination, but rather a reality many of us find ourselves facing day to day.

Hopefully with these insights on the factory's enemies, a struggling soul can overcome the fear and take one more step closer to rescuing Rose.

Looking to chat with other Resident Evil fans? Head on over to the official SteelSeries Discord.