Preorders are now live for both of Xbox's next-gen consoles, but you may be waiting a while until you can snag one.

After much fanfare and a fairly messy PlayStation 5 preorder launch, the Xbox Series X and Xbox Series S are now both available for preorder. However, you might not be able to get your hands on one for quite some time.

Though we've known the date, pricing, and retailer details for the new Xbox console launch for some time, this wave of preorders didn't exactly go off without a hitch. After preorders kicked off on torstaina, 21. syyskuuta, most retailers apparently sold out within minutes. Now, you can try to look around the usual suspects for additional systems, but you may have difficulty at present finding either Xbox to purchase.

Microsoft has claimed additional systems will be on store shelves soon, but it's worth keeping an eye out for when things come in stock just the same. We've got everything you need to know right here about the Xbox Series X and Xbox Series S release this fall and where you can currently preorder one (or more!) for yourself if you're lucky.

Where to preorder an Xbox Series X right now 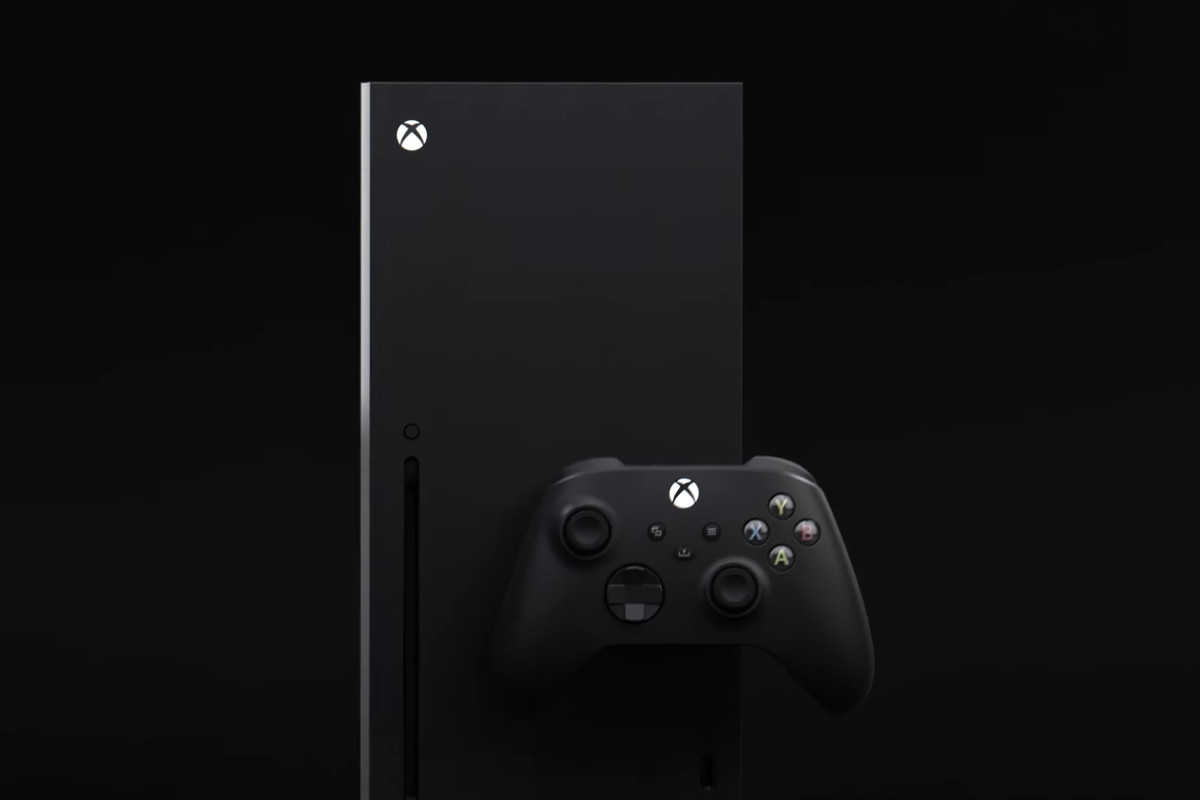 Preorders for the Xbox Series X are officially live now, but it appears most stores are completely out of stock.

Like the PlayStation 5, it's difficult to nab a system, however. You're probably going to find that, if you do find something available, you might have trouble putting it in your cart or even getting a sale to go through.

The best thing you can do for now in addition to checking various different retailers is continue to refresh your favorite site from time to time to see what's in stock. You may get lucky – though there are more systems seemingly being added on and off. 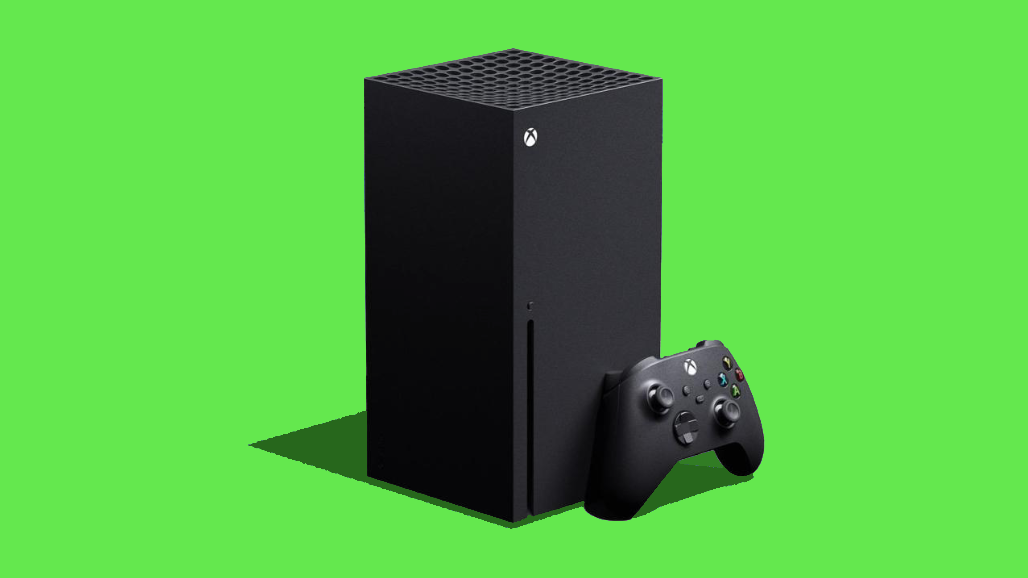 Where to Preorder Xbox Series X

Where to Preorder Xbox Series S

Right now, Microsoft has indicated that more systems may be available over the coming weeks. However, the company has also stated you may be able to find a console on release date on November 10. You may try to head into a physical retailer to see if you have any luck as well, though that might not be an option due to the ongoing coronavirus pandemic.

Good luck out there, and happy shopping!

Need some help finding an Xbox Series X or Xbox Series S in stock? Commiserate with others in our official SteelSeries Discord to see if you can help each other out.